When Ian takes Stephanie away for a week in the sun, he hopes she’ll finally be able to relax after working long hours at the doctors’ surgery during the pandemic.
Last time they’d visited these islands, his wife was the belle of the pool. Twenty years on, she’ll barely take her sarong off. It takes several days of gentle walks, sangria and cocktails for both the stress and the self-consciousness to drain away.
When their holiday’s nearly up, they meet Robert, a fellow Brit enjoying a fishing holiday. As Ian watches Steph chat to him, he notices her acting in a way he hasn’t seen in years—she’s laughing, dancing and even flirting.
Pleased to see the old Steph emerge, Ian wonders what would have happened if she’d met Robert while alone. Would she have allowed herself to be seduced?
Then aother thought sideswipes him: What would she do if he gave her the go-ahead to have a little fun, even though he was there?
They’re in a tropical paradise with a man they’ll never meet again. Could their marriage survive if she slept with Robert?
Could Ian live with himself if he denied her the opportunity?

Steven never imagined that his momentary lapse with a beautiful stripper while on a stag weekend in Prague would completely change the sexual landscape of his marriage…
Since Steven and Alicia often discuss what they’d done with previous partners as a way ramping up their foreplay, Steven’s certain that Alicia won’t hold his erotic tryst against him. After all, the stripper was nothing more than hired help, like a cleaner or a gardener. However, his attempts to kickstart their sex life by sharing the details of his adventure with Saskia don’t quite go to plan.
After an initial outburst he hadn’t expected, Alicia treats him to a night of passion reminiscent of the exhilarating early days of their relationship. The spark has been truly rekindled. Until Alicia one-ups him with a long, sexy night with a hunky gigolo.
Though the inequality of her retaliation leaves Steven reeling, he’s knocked sideways by a difficult truth — the idea of his stunning wife in the arms of another man is far more appealing than he’s imagined. In fact, he can’t believe how much he fantasises about sharing her.
While Steve seeks out further thrills in the friendly arms of local sex worker Jo-Jo, who’s happy to tell him stories about all the other men she’s been with, Alicia wonders how she can replicate the dirty thrill he gets from his hired helpers. What do they have that she doesn’t?
Maybe if she could learn to scratch his itch, their burning desire could become even hotter… 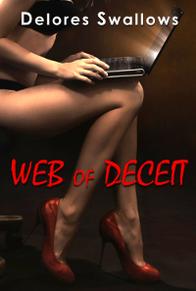 THE FOLLOWING INDIVIDUAL BOOKS ARE AVAILABLE

What starts as a light-hearted flirtation with a stranger in a chatroom soon becomes an obsession for Chloe. Her on-line discussions quickly progress from innocuous revelations about previous partners to her most intimate fantasies. As she’s becoming fixated with exploring different ways of giving and receiving pleasure, her partner Damien gets caught in the cross-fire. Meanwhile, Damien finds himself being used to satisfy her sexual appetite, so why does he feel so guilty?

In the anonymous world of cyber-sex and cheating, it’s hard to tell exactly who is being deceived.

And what happens when the fantasy isn’t enough? 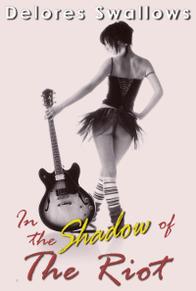 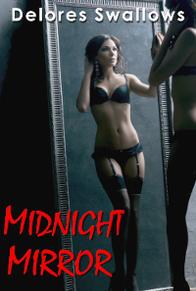 His latest story describes the adventures of Ruby, a happily-married woman in an open relationship. When James writes a sex-scene which leaves Ruby unsatisfied, she turns up in his real life to demand more from her encounters.

Ruby's presence starts to impact on James's relationship with his wife, with embarrassing consequences.

But he comes to realise that Ruby isn’t just there to help solve the problems with the plot in his story; his own marriage narrative is also in need of a little editing…​

When Janine allows Adam to talk her into visiting a casino to celebrate five years together, she never imagines that a night that starts with so much fun and flirting could end in such despair and debt. Adam doesn't just lose all the money they’d saved, he takes out credit they cannot afford to pay back.
They work extra hours and struggle for a month to save up enough for the first payment. Then, it appears, the casino manager has another way the struggling couple could make the interest payments.
Outraged, Janine immediately rejects the indecent proposal. ​But, despite the sleaziness of the suggestion, she’s flattered someone would be prepared to consider giving up that sort of money just for…​her, and the thought of allowing a complete stranger to use her body pushes buttons she didn’t know she had.
And why does Adam seem so keen she should do it…? 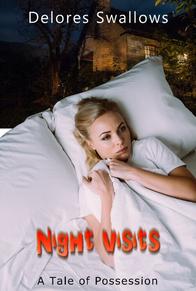 It’s 1979 and Britain’s youth are still clinging on to the punk rock era.

Jag’s band, Frenzy, has been invited to join two other bands as support acts for The Riot as they tour the Midlands.

One of the other support acts is an all-girl punk band from Liverpool, and their bass player’s caught Jag’s eye.

Is it all sex, drugs and Rock’n’Roll?

No, but two out of three ain’t bad… 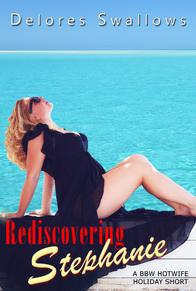 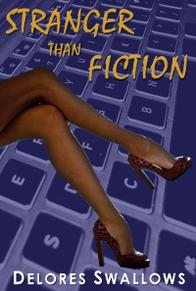 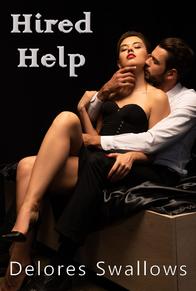 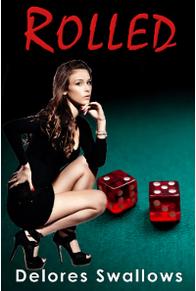 To brighten her dreary flat, Natalie buys an old mirror, soon finding that it isn’t what it seems. At the witching hour, her reflection takes on a life of its own. Natalie finds herself physically sharing the sex scenes taking place inside the glass.

Her mirror is her hot little secret until the scenes on the other side become disturbing, making her frightened to stay in her own home.

She knows she needs to overcome the force behind the glass, but the only thing she can think of is to use herself as bait…​ 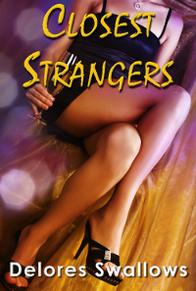 When Mark receives a letter from his girlfriend asking for help, he assumes she’s having trouble from an ex-boyfriend.

He hurries to Bristol to help her out, only to find that she’s been a voluntary participant in the seedy goings-on of a criminal underworld. But now she’s apparently upset a psychotic gangster who becomes convinced Mark’s part of a plan to disrupt his business.

Mark getting dragged into the fray is bad enough, but he soon discovers it’s not only himself that’s been drawn into the mess…​

Once their kids have left the coop and headed off to university, a couple move to an old house in need of renovation. Andrew relishes the challenge of turning the run-down cottage into a perfect home. Lisa, however, can’t shake the spooky feeling of being watched. Nor can she ignore the cold spot on the stairs…
On their first night, Andrew acts out of character and takes her roughly. They’re both exhausted from the day’s physical exertions, and Lisa assumes his exuberance is due to the country air and goes along with it—though she’s a little annoyed next morning when he acts like nothing happened.
When Andrew repeats his behaviour the following night, Lisa’s ready for him. She makes the most of her husband’s renewed vigour, thoroughly enjoying the onslaught until she catches sight of his eyes. They’re not the warm blue eyes of her husband, but the cold dark eyes of a total stranger, whose passion is so intense there’s nothing she can do. Maybe it was a trick of the light…
It soon becomes evident that her husband is unaware of what’s happening every night, and Lisa continues to enjoy the ‘new’ Andrew. How can she be being unfaithful if it’s still her husband’s body?
But she should have known better than to try and control something she doesn’t understand, especially when there are workmen in the house…